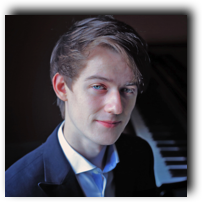 Mr. Eoín Fleming is a 24 year old Irish Concert Pianist hailing from Dublin. He has been studying piano since the tender age of 6, and has had the privilege of studying with esteemed instructors such as Colma Brioscú, Alexander Bernstein, and Prof. Réamonn Keary. Eoín recently completed his Masters in piano performance with Dr. John O’Conor at Shenandoah University.

Eoín has been recognized with several prestigious awards, including first prize in The Fr. Frank Maher Classical Music Award, The Lucien and Maura Tessier Scholarship for Pianists, and The Catherine Judge Memorial Award. In 2016, he made his debut at Carnegie Hall's Weill Hall performing Beethoven's Piano Concerto no.5, "Emperor," with the New York Concerti Sinfonietta. He has also performed with the Shenandoah University Symphony Orchestra performing Rachmaninov’s Piano Concerto No 3, and has given several recitals at the National Concert Hall of Ireland's John Field room and Kevin Barry Room.

From a young age, Eoín has been a highly accomplished and sought-after pianist. At the age of 7, he performed in the RDS Concert hall at the High Achievers award concert and the High Achievers Award Gala concert in Dublin Castle. In 2009, he was invited to perform for the (former) President of Ireland, Mary McAleese at Áras an Uachtarán, and was also asked to be the child pianist in the movie "Parked" starring Colm Meaney.

Eoín is an accomplished pianist, having excelled in his studies at the RIAM and achieved Scholarship with Distinction in every grade. He has won numerous competitions, including the RIAM Pianofest and Feis Ceoil, and most recently the Anthony Glavin Cup for his performance of Rachmaninov's Sonata no.2 in B-flat minor. Eoín has also participated in masterclasses given by some of the world's leading pianists, including Alexej Gorlatch, Pavel Nersessian, Martina Filjak, and others. In 2013, he performed Beethoven's "Ghost" trio in a masterclass given by Peter Cropper at the Royal Northern College of Music in Manchester.

Eoín continues to grow and develop his skills through masterclasses and other opportunities. He has a proud passion for piano and performance that he is compelled to pass on to the next generation of pianists. Eoín is excited to share this knowledge and experience with aspiring pianists and help them be comfortable at the instrument, developing their own unique talents and skills.
Discover the Musician Within
Phone: Call us at 01 4972333 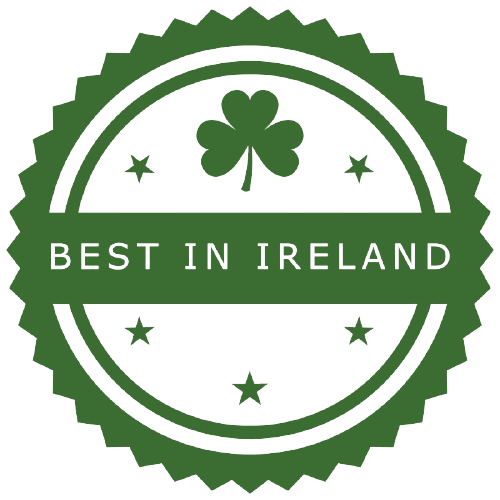